my feeling, the reason why the bible says 'no tattoos' 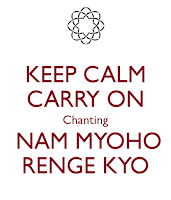 Nam Myōhō Renge Kyō
Memory: I'm about 23. It's my last stand in the city, in other words my life is due to come crumbling down but I don't know it yet. I'm living on Avenue B between, was it between 11th and 12th? I remember walking about 2 blocks to get the 9th St. crosstown bus which I got at Ave B on the north side of Tompkins Sq. Park. That's only if I had time to squander.
Mostly I walked home after my shift at the Potbelly. Sometimes I had to take a cab home, though. One night the driver taught me that mantra, and said "Don't get any more tattoos."
I may have just gotten the one on my belly. I at least had the Anima Mundi already. The was one on the horizon in a few years, for my lower back, the Hunab Ku. {And I wouldn't know what the Hunab Ku meant, eh-hem, until just a few years ago!}
It says that in the Bible, not to mark the body up and hold it as sacred. I haven't looked it up on the internet or in any of my Bibles here at home. I'm going by memory from Catholic school and catechism. My intuitive hit the other day about why the Bible says that about tattoos and what inspired this post: you become infused/effused with the energies that are associated with the picture/symbol. This may or may or not be desirable in the long term. Of course, back in the day, there were no sort of removal methods available once someone got inked. You definitely died with that shit. So you know this sort of imbibing one's vessel with some sort of quality, as represented by the picture/symbol so inked, is some pretty heavy magic.
It can be. It's a ritual, for sure. And it's got to be right, the whole process, I'm saying. Anyone who has a tattoo knows this. The choosing of the image and the place on the body, choosing the artist, everything. It's a branding.
Although what feels right in one moment, when tattooing is done impulsively, may bring misery not too long after. Then a 'cover-up' is attempted. That original image and energy is always underneath, never really dissolved per se. Perhaps.
I suppose an intentional ritual of transmutation of old energy could be enacted as one received the cover-up image and accompanying energetics. Maybe some people do this. I've never had a cover-up done so I can't attest to it.
But I never tire for some reason of this cab story of learning this mantra, and all the spin offs I get each time I think of it.
And that driver...
Nam Myōhō Renge Kyō
https://en.wikipedia.org/wiki/Namu_My%C5%8Dh%C5%8D_Renge_Ky%C5%8D
Posted by Ursula Carrie at 2/21/2018 No comments: Links to this post 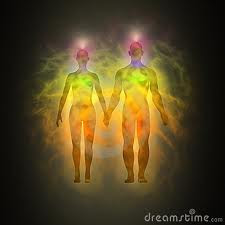 What I mean is that what I witness as what humans tend to call relationships are very rooted in the power and control draconian/3D paradigm. I gave birth to you, I took care of you, I was there for you when blah-blah happened... so you owe me, indefinitely, even if you outgrow our association, and even if I have too. I am going to hold you to this agreement* that we are in called a relationship, because I have built this part of my identity and my life because of my relationship with and to you, so you can't disassociate from this relationship because then what will happen to those parts of me? And don't even act like that this isn't how it is. I mean the lazy way, the go-to when we forget our training, all these books and workshops and seminars that we attend to help us become more enlightened beings. The way most of us were raised. I'm only talking about things-of-which-I've-experienced, here.
*Sometimes, more often than you could imagine, these relationship agreements are binding at the soul-level, through a past life or present life vow/agreement that stuck to the Akashic Record. Often, a being of light soul is in an agreement with a draconian or changeling soul! Then, there's some work-work to do. Once someone has a Soul Realignment™ done for them, these sort of demanding, controlling, dramatic relations tend to work themselves out of the picture. Not completely, because let's not get too bored, shall we?
An aside, sort of: Not to say that this isn't changing, because the younger humans, the advanced souls who are jumping on the ride, are not for power and control. um, as if any of you who have been parents in the past 20 years and some haven't noticed! OK, maybe the past 50! But it's become more refined along the lines of charging toward autonomy and freedom. It's not a bad thing.
Posted by Ursula Carrie at 2/19/2018 No comments: Links to this post 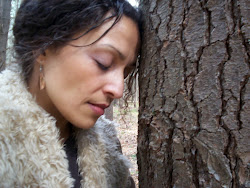 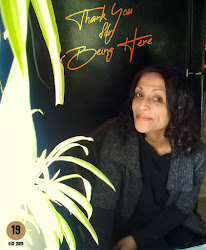 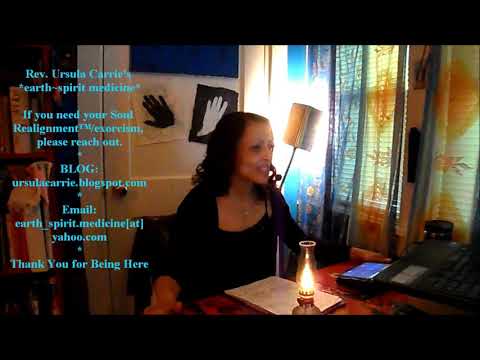